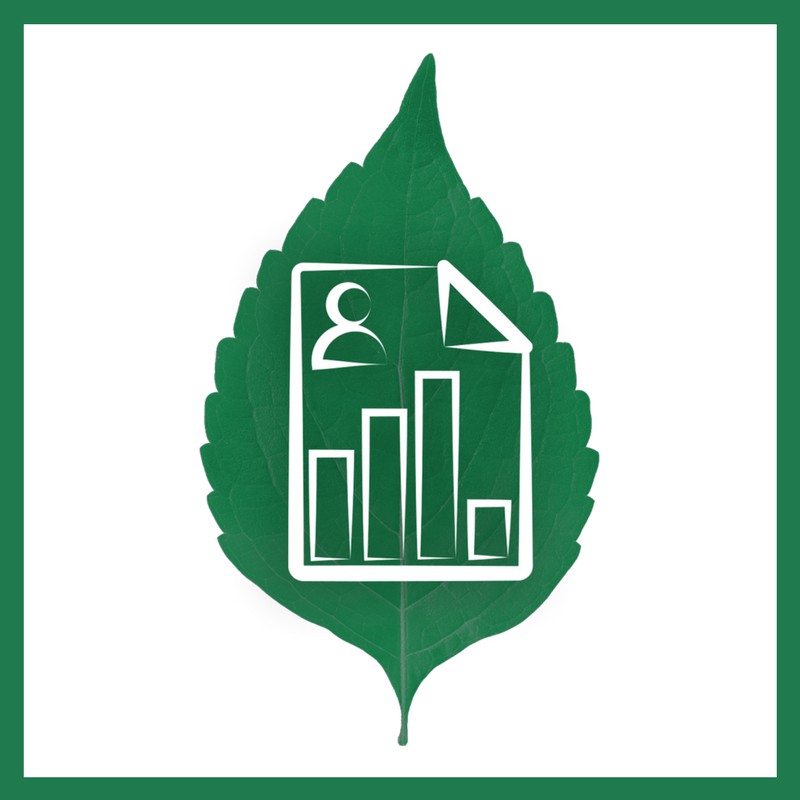 Builds a report that interprets an individual's ACL Original 37 Scale scores. You invite participants to take the survey and Transform™ generates their reports.

Upon purchase of a ACL Individual Report: Original Scales, you will receive an email from info@mindgarden.com which includes a login link to your Mind Garden Transform account where you will administer the ACL Original Scales survey via a campaign. Follow the steps to create the campaign, set the campaign options, invite your participants to complete the survey, and monitor their progress. Upon a participant's completion of the survey, their ACL Individual Report: Original Scales is automatically generated and released at your discretion.

Modus operandi: Four scales assessing ways in which the respondent has approached the task of describing self or others.

Origence-intellectence scales: Four scales assessing the balance between preferences for affective-emotional and rational-realistic modes of functioning from George Welsh’s structural dimensions of personality.

Alternative Report Type - Report About Me 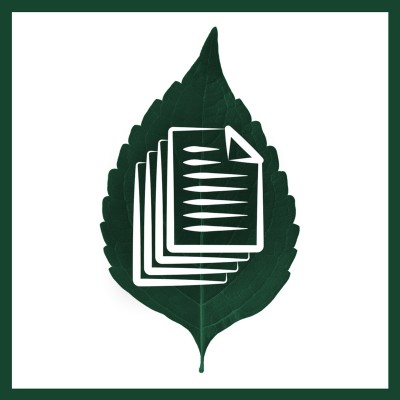 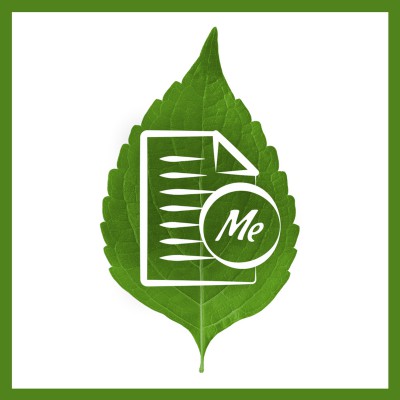 Harrison Gough, Ph.D., (1921-2014) was best-known for his work on psychological assessment, in particular the California Psychological Inventory (CPI) and the Adjective Check List (ACL).